Photos and video I have shot has been shared by major media outlets and liked by major music artists over the years. 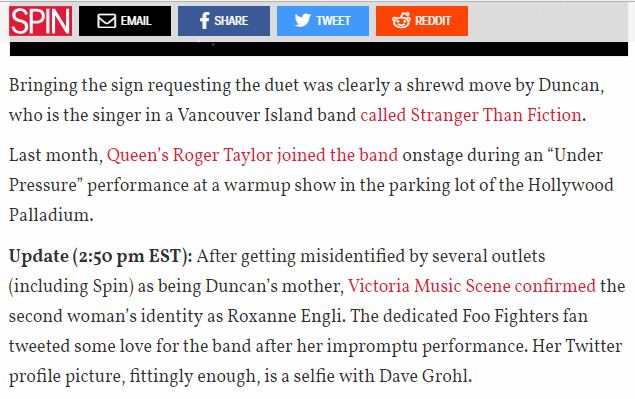 At the Foo Fighters concert at Rogers Arena in Vancouver, 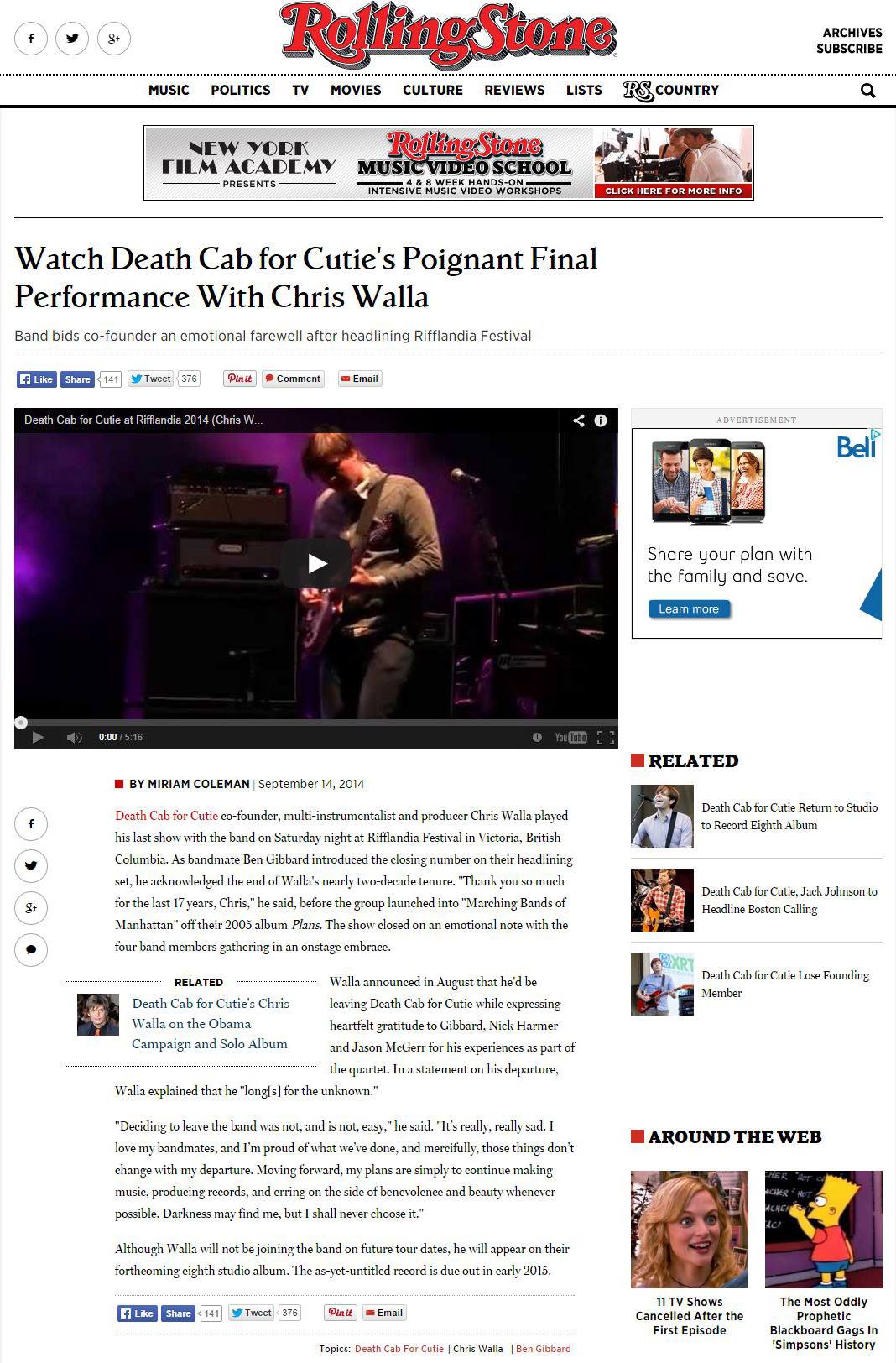 Death Cab for Cutie performed their final concert with Chr 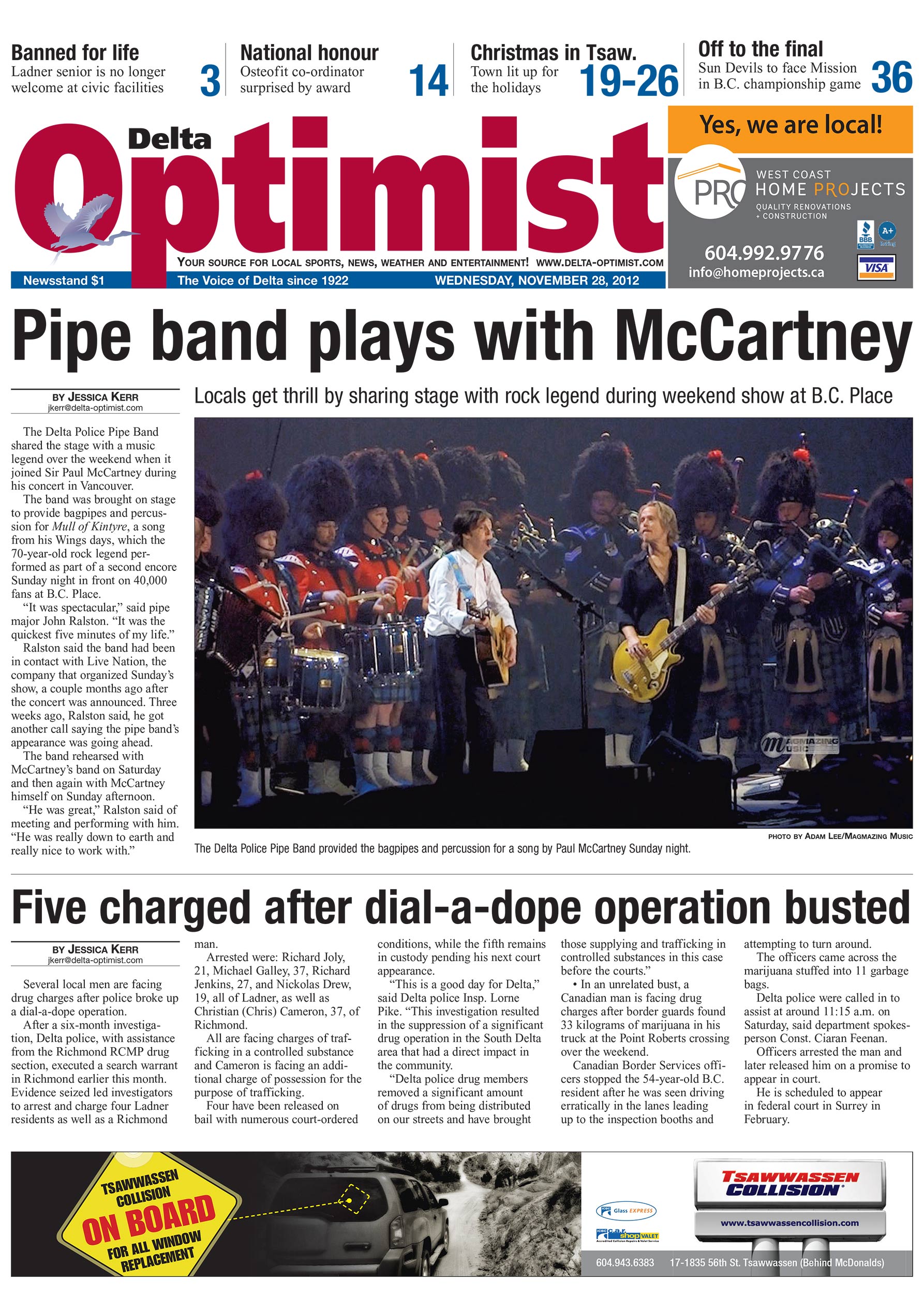