Music and media have been passions of mine since I was a kid. I’ve been lucky enough to find a way to combine those passions as an adult.

My love of music began with piano lessons when I was five to being in school bands in elementary and high school. I also would record music off the radio with a Sony boombox I had and would record myself pretending to be a radio DJ.

This ultimately led to me working in the radio and television industries since 2003 and running a local music website since 2013.

I have been fortunate enough to gain experience as a director, technical director, audio operator and ‘multi-skilled journalist’ in TV news at CTV Vancouver Island for more than 16 years. As a music photographer, I have been able to cover major music festivals such as Austin City Limits, BottleRock Napa Valley, Skookum Festival and Rifflandia among hundreds of other concerts.

Whether you have a photo or video project or need a media consultant, I have a jack-of-all-trades skill set that can bring your project to life.

98.5 The Ocean (2003 – 2004)
In late 2003 I was hired as a promotions assistant at 98.5 The Ocean FM in Victoria where I set up and operated remote broadcasts, redesigned the radio station’s email newsletter and designed bannerstands and travel coffee mugs.

Let's create something together. 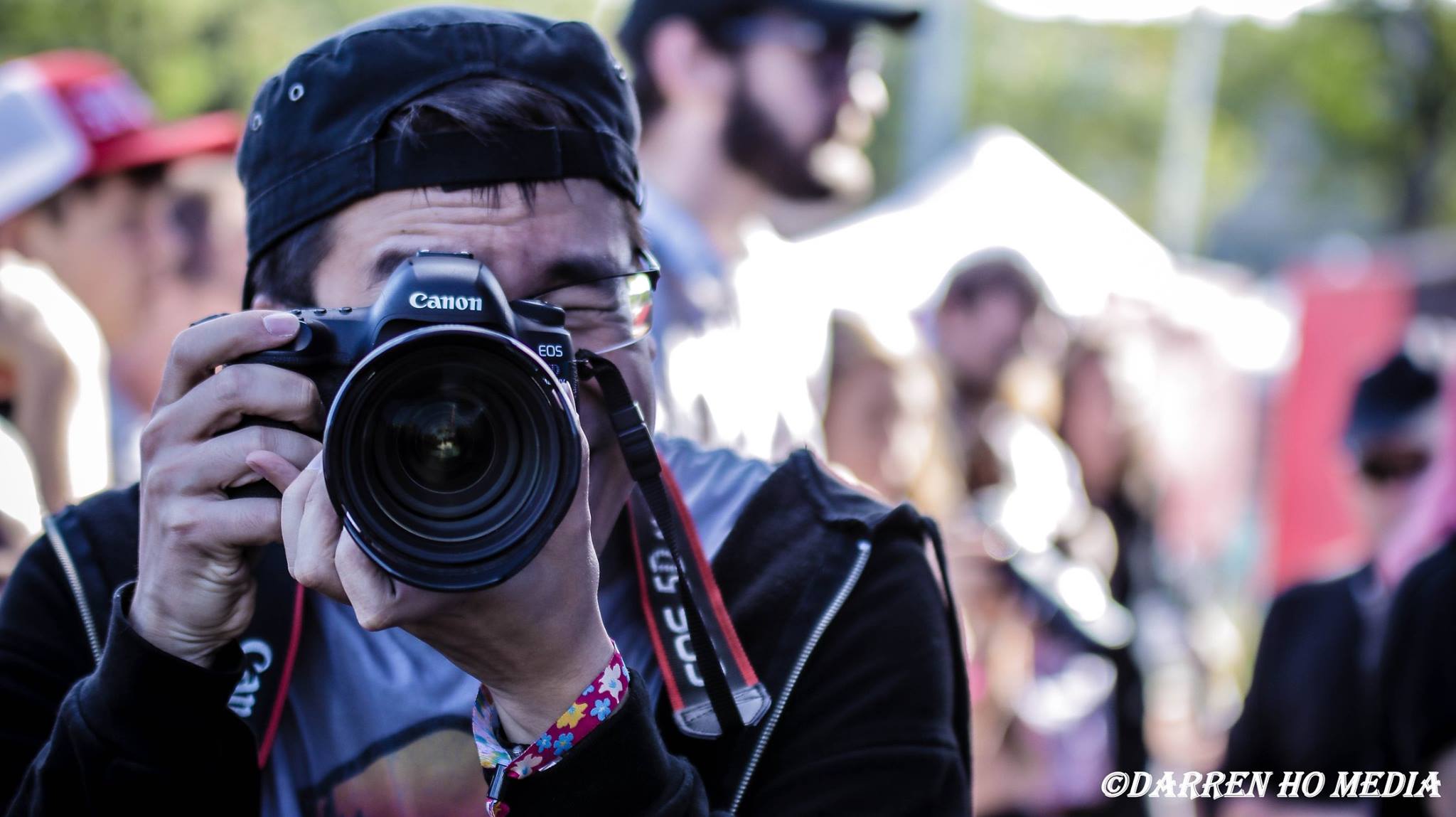 I specialize in live music coverage, but am open to other projects. I have photographed major music festivals to small shows at coffee shops. 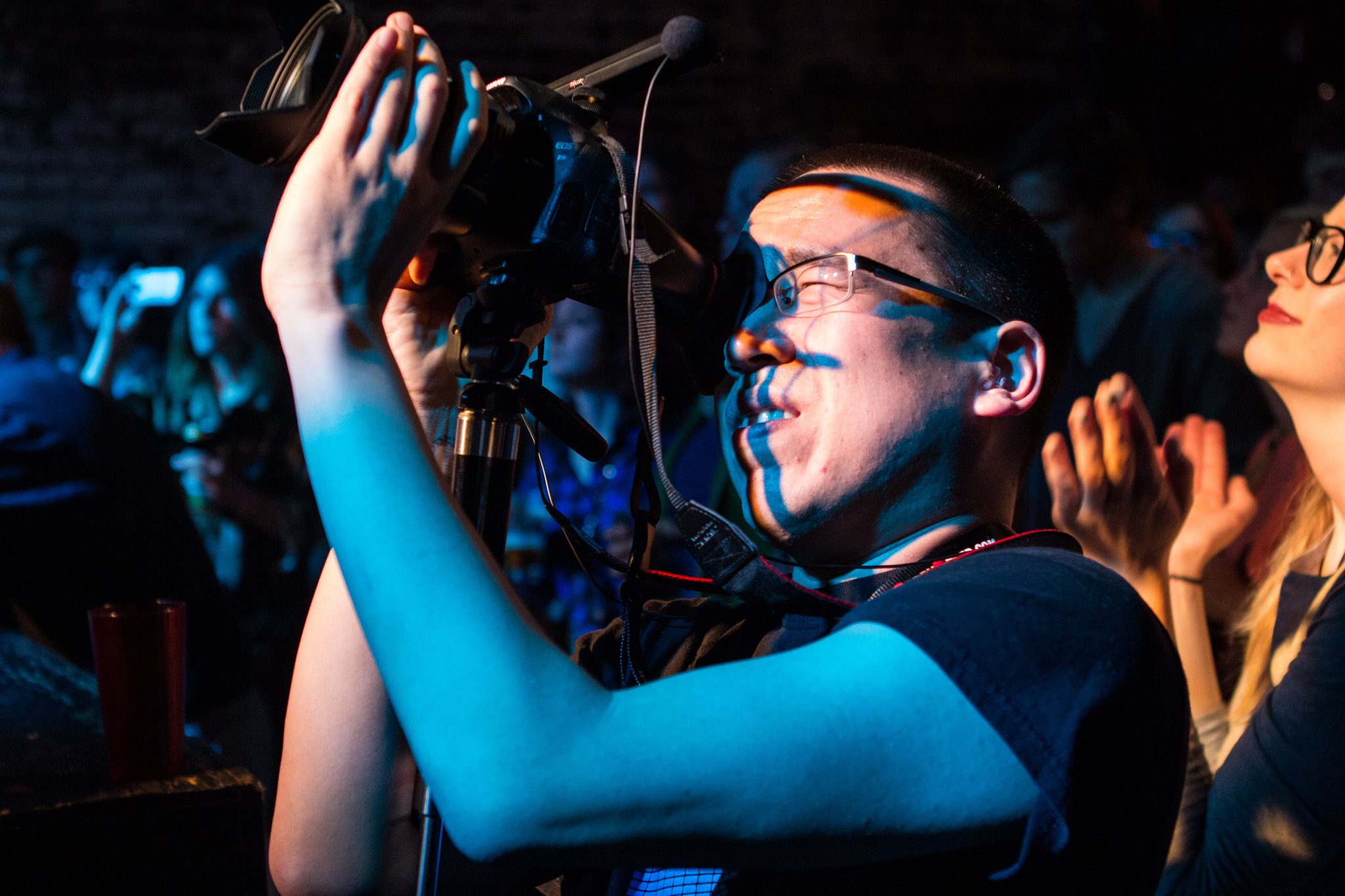 Need a promotional video for your EPK? Want to shoot a live performance session? Looking for someone to bring your music video idea to life? Let’s talk.

Price : Dependent on scale of project 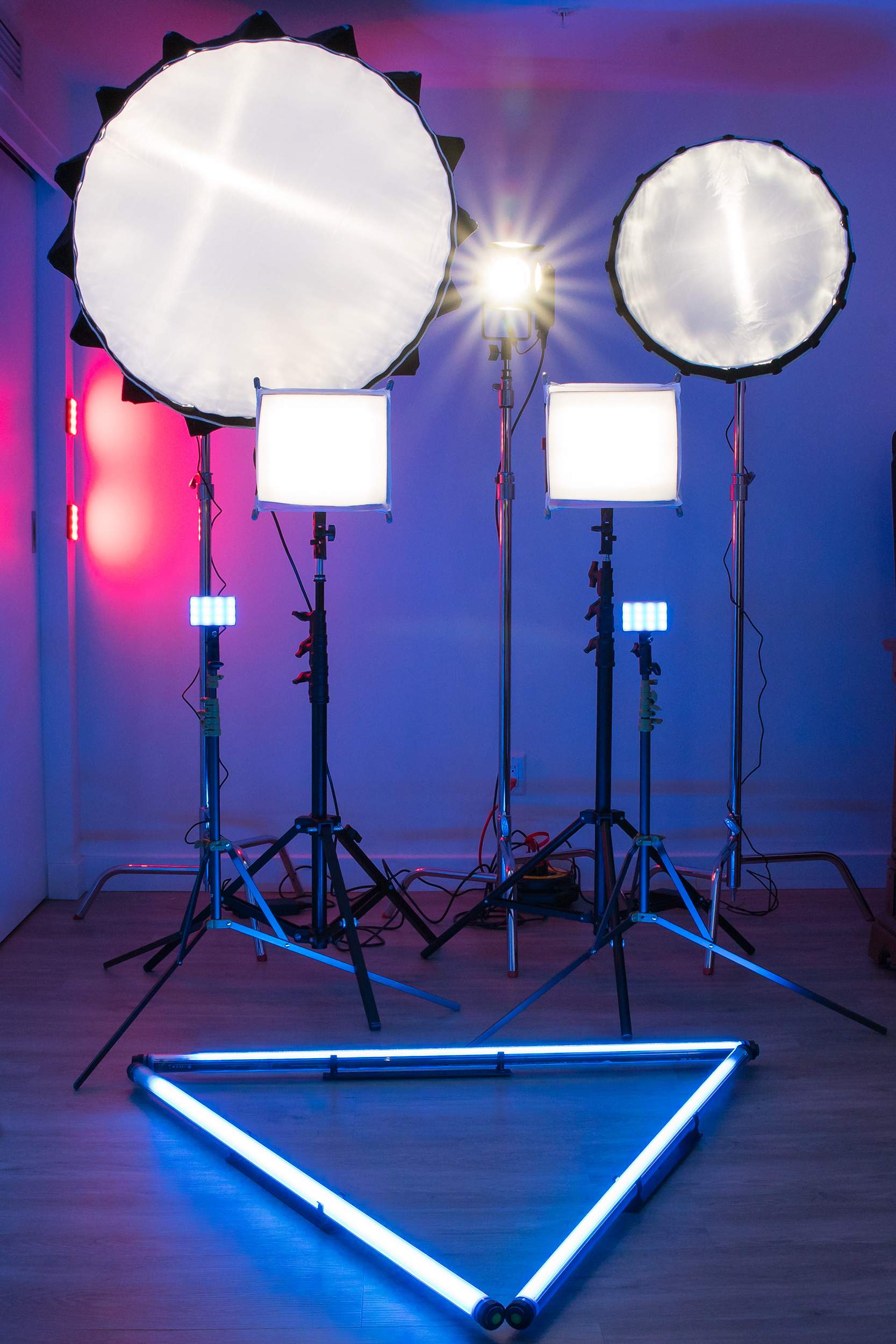 Do you need a camera slider to add some motion to a camera shot? How about some RGB lighting to make a music video pop? Maybe an multi-track digital audio recorder for a film shoot? I have a growing selection of equipment that I’m happy to rent out.